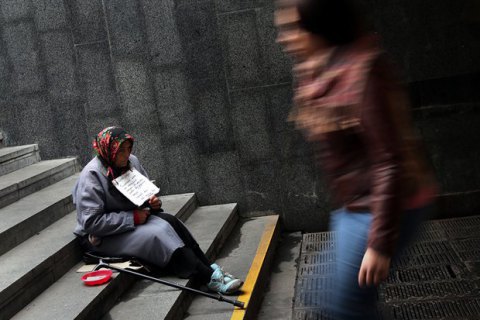 The Cabinet of Ministers has approved the strategy of overcoming poverty by 2020, Deputy Prime Minister Vyacheslav Kyrylenko has said at a government meeting.

According to Social Policy Minister Pavlo Rozenko, this strategy outlines the key government efforts aimed at tackling poverty until 2020.

Unemployment is expected to go down to 9 per cent.

The World Bank has raised the international poverty line to 1.9 dollars a day, or 57 dollars a month.

The current subsistence level in Ukraine for able-bodied citizens is 1,496 hryvnyas, or roughly 56 dollars at the current exchange rate.