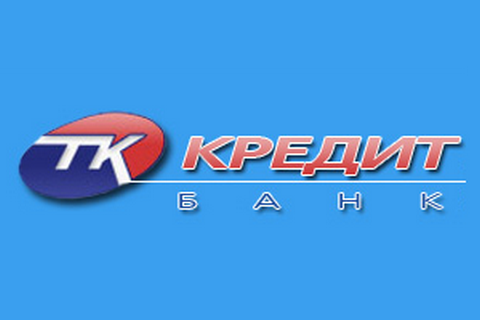 The National Bank of Ukraine (NBU) has for the first time ever recognized a commercial establishment insolvent after it refused to provide accurate information about its true owners. On 9 February, the TK Kredyt bank got closed for this reason.

The NBU's press service said that it had been demanding that TK Kredyt disclose the structure of its ownership for 18 months, but to no avail. The bank was repeatedly warned that otherwise it would be removed from the market.

The bank will now be managed by the Fund for Guaranteeing Deposits which will have to pay the bank's depositors a rather small sum of 600,000 hryvnyas (about 23,000 dollars at the current exchange rate).

According to the latest information available to the NBU, the bank is owned by two dozen companies representing the nationals of Ukraine, the RSA and Cyprus.