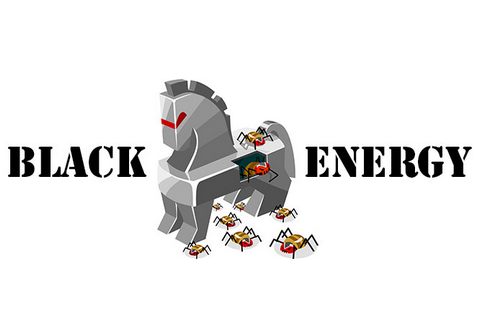 An unknown hacker group, which managed to put Ivano-Frankivsk Region into the darkness in late December, has attacked the Ukrainian energy system again.

The press service of the Ukrainian energy company Ukrenerho has said that fake emails about a change of the date when a public discussion on the plan for the development of Ukraine's unified energy system is going to be held are being mailed out. The letter contains a file which may be infected with the BlackEnergy virus.

CERT-UA, a computer emergency response team of the State Special Communications, issued a warning about the attack.