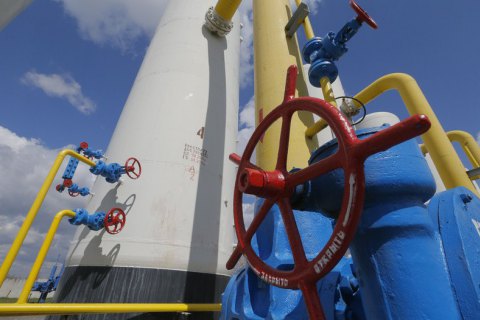 Under a new price-making scheme introduced by the National Commission for State Regulation of Energy and Utility Services, the tariff on Russian gas transit should be raised by 50 per cent or more, however difficult negotiations with Gazprom are ahead, Energy and Coal Industry Minister Volodymyr Demchyshyn has said.

"It will be brought in line with the new estimates of the regulator. This is roughly, if I remember it right, 4.5 dollars per 100 km [per 1,000 cu.m.]. This is about 50 per cent more, over 50 per cent more than before," Interfax-Ukraine quoted him as saying.

He also noted that until recently the tariff had been regulated by bilateral agreements between Naftohaz Ukrayiny and Gazprom.