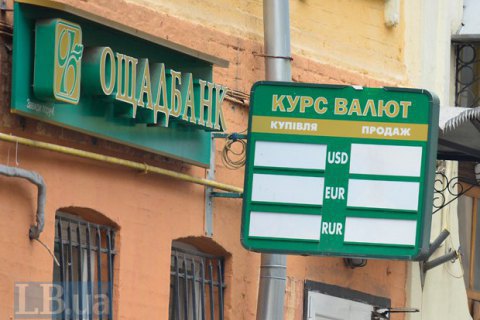 Oshchadbank insists that it is the only lawful owner of the Sberbank trademark in Ukraine therefore the change of Sberbank Rossii's name was unlawful.

"Since Soviet times, a certain number of customers have still calling Oshchadbank as Sberbank. We cannot ignore or disrespect the interests of these people who may be confused by Sberbank's unlawful actions," Oshchadbank governor Andriy Pyshnyy said.