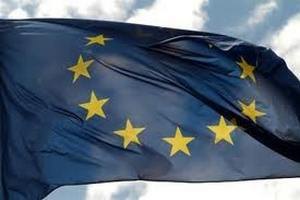 The Cabinet of Ministers has said that parliament needs to pass five bills for the country to be able to receive another tranche of 600m euros of EU macrofinancial assistance, the government office for European integration has said.

In particular, Ukraine has to complete the introduction of a new model of the gas market and pass two respective government bills: "On amendments to certain legislative acts of Ukraine securing the terms of functioning of the natural gas market" and "On amendments to the Customs Code of Ukraine on creating preconditions for a new model of the natural gas market" (had its first reading).

Two more bills which need to be passed concern the independence of the energy market regulator and the facilitation of economic competition.

The passing of the fifth bill on local government service is part of state administration reform.