PACE that no longer is 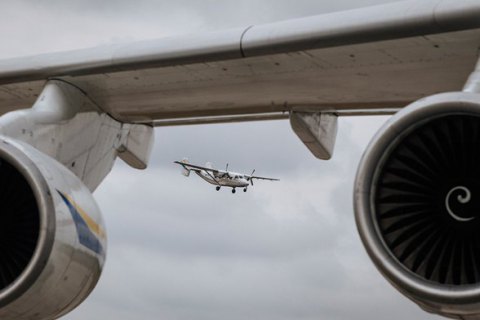 The Open Skies agreement signed by Ukraine and the USA has come into force.

"As of today, Ukraine and the USA are full-fledged partners in the Open Skies! As the US embassy in Ukraine has just said, all legal formalities have been completed, and the agreement between the government of Ukraine and the government of the USA on aviation services has entered into force," Ukraine's Deputy Infrastructure Minister Volodymyr Omelyan said on Facebook.

The Open Skies agreement was signed in Washington on 14 July 2015 and ratified by the Ukrainian parliament on 4 November 2015.