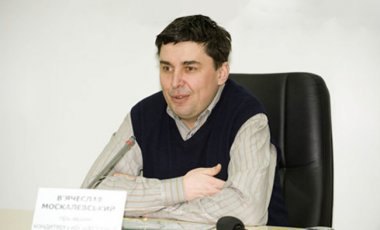 The Roshen corporation has put its Lipetsk confectionery factory in Russia up for sale, the corporation's director-general and minority stakeholder (up to 10 per cent), Vyacheslav Moskalevskyy, has said in an interview with Liga.net.

"We have put it up for sale. However once we did this, all real customers retreated into the shadows... There are no normal customers, only cops and FSB [Federal Security Service] officers. Their approach to buying is specific. If they come to see the asset, you can expect prosecutors to visit you tomorrow. So they assess the asset and the next day they are trying to take it over," he said.

Moskalevskyy said that Roshen was expecting to sell it for about 200m dollars. In his words, those who obstruct the sale are Russian President Vladimir Putin and the Guta group, Roshen's main competitor in the local market.

He said that the Lipetsk output had fallen four times but had not stopped.

Roshen's factory in Mariupol, Donetsk Region is currently idle but the corporation does not plan to close it down yet, he added.