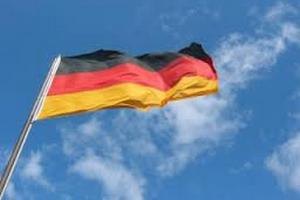 Germany is asking Ukraine to propose a new offer to resolve a dispute with Russia over a 3bn-dollar bond default after President Vladimir Putin’s government rejected a proposal put forward last month, Bloomberg has quoted a person with knowledge of the negotiations.

The German Finance Ministry is mediating talks between Ukraine and Russia over the debt. The mediation effort is a sign that Ukraine is trying to reach an out-of-court compromise to a dispute that’s deepened the rift between the neighbours that began in 2014 when Russia annexed Crimea, it said.

The Russian government refused to take part in Ukraine’s debt overhaul last year because it wanted to be treated more favourably than private investors. Bondholders accepted a 20-per-cent principal writedown as part of that agreement.