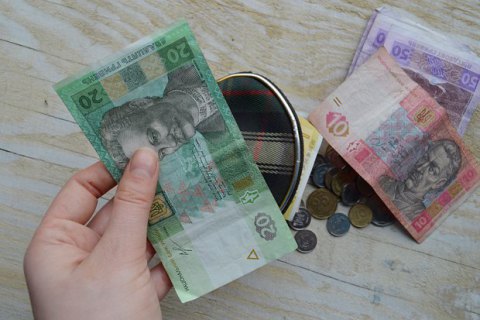 On 19 May, the Ukrainian parliament decided to increase social standards of 1 December, ahead of schedule.

Last time the social standards were increased on 1 May.