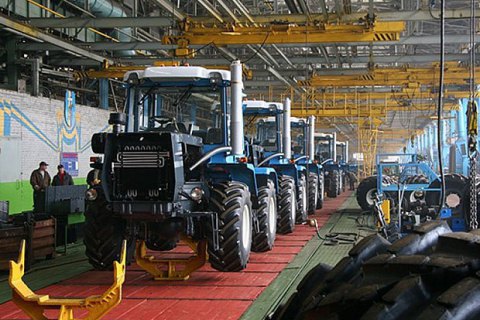 Yaroslavskyy accepted the proposal of Austrian businessman Siegfried Wolf, the plant's investor. However, Wolf is only a nominal owner of the company being under control of Russian oligarch Oleg Deripaska.

Wolf said in a press release that his decision to sell was due to the pressure from Ukrainian law enforcers.

Deripaska bought the plant from Yaroslavskyy in 2007.

Founded in 1930, the plant produces dozens of tractor and special equipment models, mostly used in agriculture, utility services and construction.