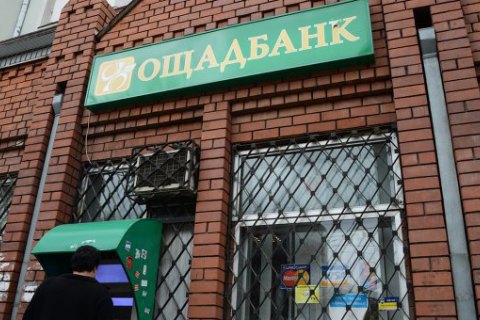 Ukraine's state-run Oschadbank (Savings Bank) on 26 August filed a claim against Russia for the recovery of over 1bn dollars due to losses incurred following the illegal occupation and de-facto annexation of the Autonomous Republic of Crimea, enclosing the entire evidence base, UNIAN has reported.

The bank also reported that after the first procedural conference, which the Russian Federation refused to take part in, the tribunal supported Oschadbank's proposal to fast-track the consideration of the claim if Russia continued to abstain from participation in the arbitration process. The final hearing is scheduled for the end of March 2017.