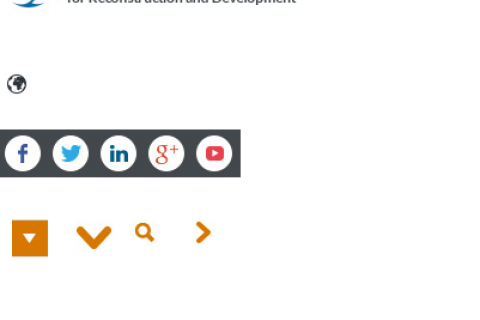 The European Bank for Reconstruction and Development [EBRD] has demanded that the Economic Development and Trade Ministry cancel its decision to extend its administration to the Ukrainian gas transit company Ukrtranshaz.

"This decision should be cancelled and the Economics Ministry and Naftohaz [Ukrayiny] representatives as well as other partners should sit at the negotiating table and make a decision which would correspond to the agreement signed by the government of Ukraine and the EBRD,"

Francis Malige, Managing Director for Eastern Europe and the Caucasus at the European Bank for Reconstruction and Development (EBRD).

He added that the EBRD was prepared to take part in such a discussion.

"We are concerned, deeply concerned that the decisions that were taken are at variance with the common rules of corporate management," he added.

He recalled that one of the terms for issuing a 300m-dollar gas loan by the EBRD was the reform of Naftohaz's corporate management agreed with the bank.

On 7 September, the Economic Development and Trade Ministry changed the charter of the national oil and gas company Naftohaz Ukrayiny, having effectively overtaken control over Ukrtranshaz.

Following the scandal that erupted, the ministry decided explained the move by the need to comply with the Third Energy Package.

Naftohaz replied by saying that the ministry's decision has nothing to do with the Third Energy Package and that it puts at risk further loans for the purchase of gas for the coming heating season.