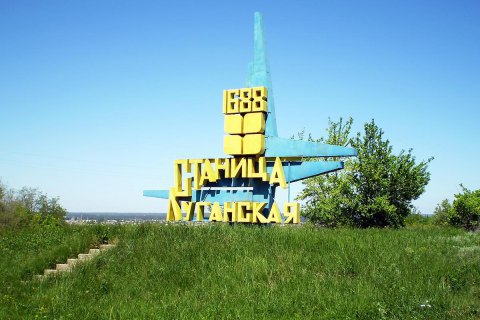 In his 10 October Facebook post Tuka also recalled that the disengagement of forces and weaponry completed in Petrivske and Zolote. The process of demining in Petrivske is underway, and is yet to start in Zolote.

"You have to understand that the ceasefire in these areas is very fragile and can be disrupted by terrorists at any time," the deputy minister, who previously served as the head of civil and military administration in the region, said.

Earlier, the Ministry of Defense stated that the Ukrainian army was forced to postpone the withdrawal of forces and weapons in the area of Stanytsya Luhanska amid systematic violations of ceasefire by Russia-backed militants