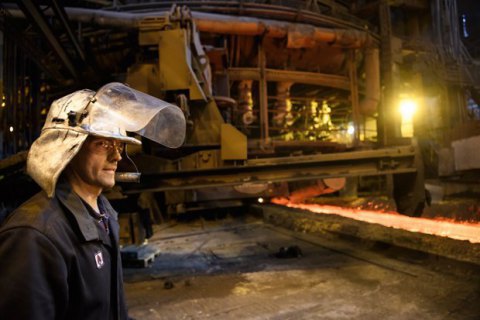 The National Bank of Ukraine worsened the forecast for GDP growth in 2017 from 1.9% to 1.6%, a 6 July press release of the regulator says.

The revision of the forecast was due to a deterioration in the results of economic activity in the first half of the year, in particular, in the services sector and in connection with the revision of the grain harvest outlook. The low performance indicators of the industries were mostly due to the remaining disruption of production links with the CIS (mining and metallurgy complex, energy, transport).

This will be thanks to the relaxation of monetary and fiscal policies that will spur consumer demand. Also, economic growth will support the improvement of the investment allure of the economy and export growth against the background of improved terms of trade and high yields.

However, the increased domestic consumer and investment demand will be satisfied largely by imported products.