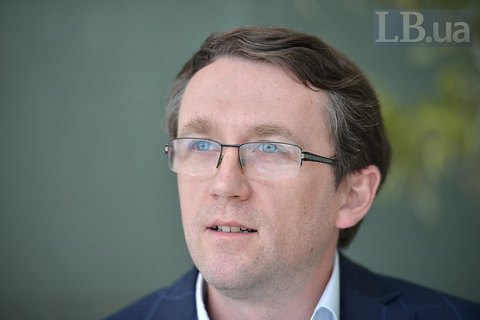 The head of the analytical department of the investment company Concord Capital, Oleksandr Parashchiy, believes that Ukraine will receive the fifth tranche in September-October in case the International Monetary Fund removes the issue of land reform from the list of its requirements.

Speaking at a round table conference held by Gorshenin Institute on 7 July, the expert said that although land reform is critically important it needs to be postponed.

"Frankly, I do not see how this parliament will be able to vote on any land reform. The other preconditions [set by the IMF] - pension reform, financial investigation service, privatization, the triage, maybe imprisoning several corrupt officials are quite real. Unlike the land reform," he said.

"If this issue is eliminated [from the IMF requirements", I will be much more optimistic to see that we will still receive the next tranche of the IMF in September-October," Parashchiy said.

In March 2015, the IMF opened a four-year EFF 17 bn dollar program for Ukraine. It envisages a quarterly review and the release of four tranches in 2015 and four another tranches in 2016.

Ukraine received only four tranches, and the timing of their allocation was delayed. The first tranche of 5bn dollars was received in March 2015, another 1.7 bn dollars were released in August 2015, the third 1bn dollar) in September 2016, the fourth (1bn dollars) came in April 2017.