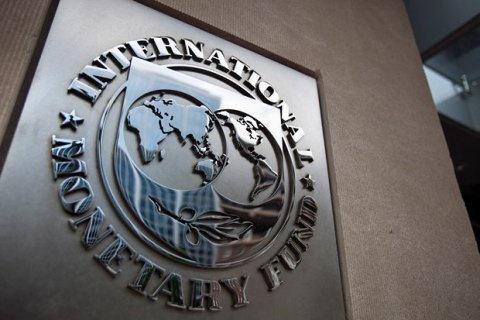 The International Monetary Fund has confirmed that it is ready to exclude land reform from the terms of granting the fifth tranche of the credit program, Reuters reported on Friday, 7 July. "It is a critical reform, it's a key area. While we would be willing to let it go for the current review we will look for it for the next review," he said, also pointing to the moratorium on land sales expiring in 2018.

"It's important that legislation on land is put together and put to parliament before the end of the year."

Among the important requirements of the IMF, which must be met to receive the fifth tranche in Ukraine bailout program is still pension reform and the creation of the financial police.