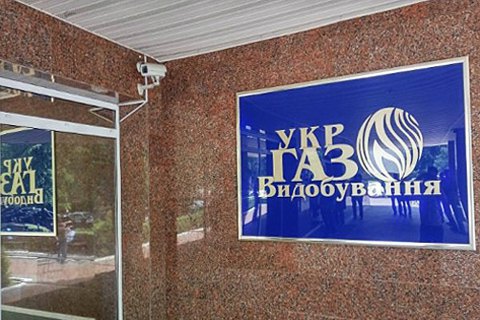 The Security Service and Prosecutor-General's Office raid the offices of a regional branch of the state gas extracting company Ukrgazvobycha. "Just yesterday we reported an increase in gas production by 171mn cubic meters in Q1 2017. Today, Ukrgazvydobuvannya is raided by the SBU and the PGO," the company's CEO Oleh Prokhorenko said on Facebook.

"Apparently, someone does not like that we, with great difficulties, attract foreign service companies to Ukraine, create a market of oil and gas services, work honestly and transparently," wrote Prokhorenko and reminded that all of these contracts have been concluded via ProZorro, a public e-procurement system.

Meanwhile, the Prosecutor-General's Office said in a release Friday that Ukrgazvydobuvannya officials are suspected of the embezzlement of state funds in especially large amounts.

"Investigation established that the officials of Ukrgazvydobuvannya, acting in concert with officials of foreign companies, have seized state funds in especially large amounts by overstating the cost of works on hydraulic fracturing of seams that are conducted on the territory of Poltava and Kharkiv regions during 2016 – 2017," reads the Facebook statement.

An investigating judge has sanctioned the seizure of documents on the conclusion and implementation of contracts in the course of the searches in the premises of a regional branch of Ukrgazvydobuvannya and contractor companies, the PGO notes.

The Ministry of Justice arrested the banking accounts of Ukrgazvydobuvannya in May.