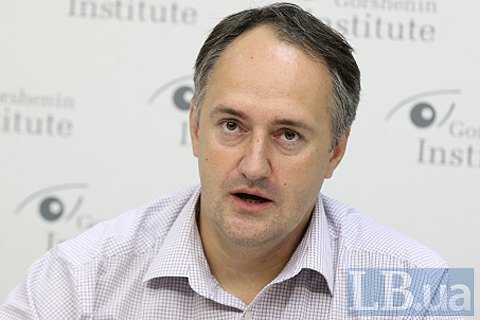 The senior economist of the Center for Economic Strategy, Dmytro Yablonovskyy, believes that the International Monetary Fund will become increasingly difficult to implement as elections loom large.

"It seems to me that the time of win-win reforms has passed. All of these reforms [that the IMF requires] are increasingly unpopular as that affect the interests of the politicians,"

Yablonovsky told a round table conference in Gorshenin Institute on 7 July.

"These reforms have stalled because they are complex. The parliament would have gladly voted for something that makes everybody happy," he said.

In addition, lawmakers are not ready to vote for the laws that are fraught with harm the voter in the short-term perspective.

"[These reforms] could deliver a positive effect in two or three years but need sacrifice in the immediate future. The closer the elections the less the deputies are inclined to vote for austerity reforms," he said.

In the meantime, Ukraine will have to start paying off foreign debts in 2019 which will be hard to do without IMF loans.