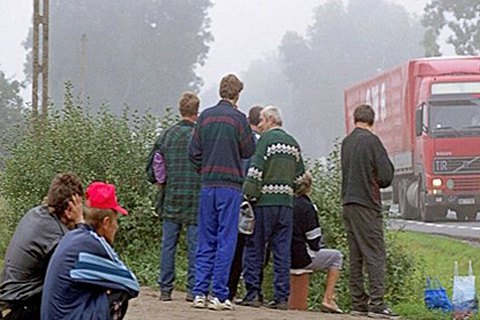 In 2016, some 588,900 Ukrainians received their first residence permits in the European Union, 87 per cent of which were issued by Poland.

In this regard, Ukraine is the leader in the EU, according to Eurostat.

Overall, Ukrainians apply for residence permits for employment, while Chinese or Americans are interested in education.

Residents of Turkey and Morocco go to the EU to reunite with their families.

Ukraine has been leading by the number of immigrants to the EU for several years in a row.