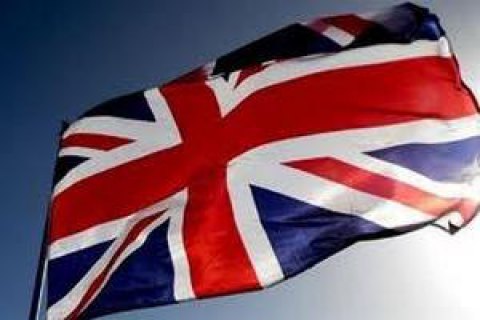 London is increasingly concerned that Ukraine’s fight against corruption is being undermined by the interference into the work of National Anti-Corruption Bureau, the country's Foreign Office said ina statement on Wednesday, 6 December. "The UK has growing concerns that Ukraine’s fight against corruption is being undermined. Corruption remains a major threat to Ukraine’s stability and national security and is cited by Ukraine’s electorate as the number one issue facing the country. The fight against it is fundamental to Ukraine’s European choice and its aspiration to become a modern, prosperous and democratic state.", – сказано в сообщении.

"The National Anti-Corruption Bureau of Ukraine (NABU), in which the UK has invested significant resource, is a critical piece of the anti-corruption machinery in Ukraine, and has made great strides in its development and its investigations. Recent events, including interference in NABU investigations and the exposing of NABU’s undercover officers, are a worrying sign that the future of independent anti-corruption investigations is under threat," Foreign Office said.

A NABU undercover agent was detained and charged of provoking a bribe last week. The Prosecutor General's Office posted a video with the personal data of the bureau's agents, in particular, the agent "Kateryna" who helped the arrest and indictment of MP Boryslav Rosenblat.

Previously, the United States and the European Union have issued harsh statements in defence of the NABU.