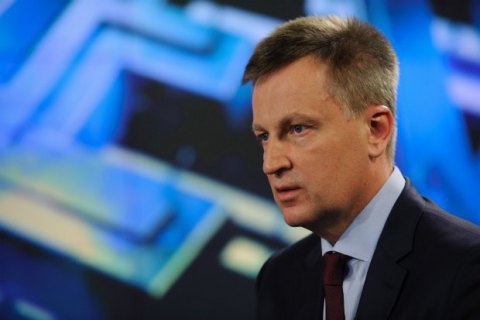 The attacks on anti-corruption bodies: National Anti-Corruption Bureau of Ukraine (NABU), the Specialized Anti-Corruption Prosecutor's Office (SAPO), gross interference in the work of the National Agency for the Prevention of Corruption (NAPK), and the delays with the creation of an anti-corruption court by the corrupt government utterly destroy the credibility of Ukraine, leader of the movement Justice, Valentyn Nalyvaychenko, said on the NewsOne TV channel.

Such actions will eventually lead to the loss of international support and every external assistance to Ukraine, Nalyvaychenko said on the political talk show Ukrainian Format.

"Only in recent days there have been a dozen harsh statements from the US, the EU, the IMF, influential Western leaders and politicians," he said.

These lying and corrupt officials openly play in the hand of the Russian aggressor. Their criminal activity is weakening Ukraine and impoverishes people," the politician stressed.

The leader of Justice called for joining efforts "to save Ukraine and Ukrainians and stop these businessmen turned politicians".