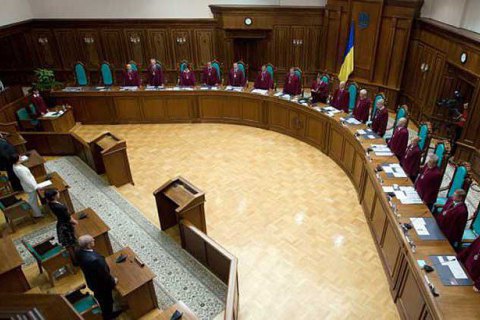 Ukraine slammed final 15.21% anti-dumping duties on bar products and wire rod imports from the Russian Federation for a period of five years.

The 28 December decision by Ukraine's Interdepartmental Commission for International Trade (ICIT) was published in the government newspaper Uryadoviy Kuryer and will come into force 60 days after the publication.

The ICIT found that Russian products have been supplied to the Ukrainian market at dumping prices which inflicted a significant damage to national manufacturers during the period of 2014 - 2016. In particular, the production (-8.55%) and the volume of use of production capacities (-10.85%) dropped, the sales volumes of goods on the domestic market of Ukraine decreased (-1.75%) and the share of the national commodity producer in the domestic market of Ukraine (-7.20% %), jobs cut (-15.37%), and investments dwindled (-8.01%).

An anti-dumping probe was launched in February 2017 on the complaint of ArcelorMittal Krivyy Rih.