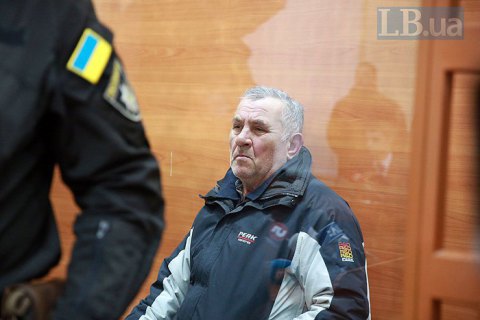 The Vyshhorod district court has placed Yuriy Rossoshanskyy, who is suspected of killing lawyer Iryna Nozdrovska, for two months, until 8 March.

He was declared a suspect in Nozdrovska's murder case under Article 115 Part 1 of the Criminal Code on 8 January.

The body of 38-year-old lawyer and rights activist Iryna Nozdrovska, who disappeared on 29 December, was discovered on 1 January in Vyshhorod District, Kyiv Region.

The police said that according to the results of a preliminary examination, Nozdrovska died from numerous stab wounds.

Nozdrovska for a long time sought the conviction for Dmytro Rossoshanskyy who killed her sister Svitlana with his car in 2015.

Dmytro Rossoshanskyy is also a nephew of the chairman of the Vyshhorod district court. In June 2017, Rossoshansky was sentenced to seven years in prison. On 27 December 2017, the appeals court sent the case back to the first instance for retrial and continued his arrest for 60 days.