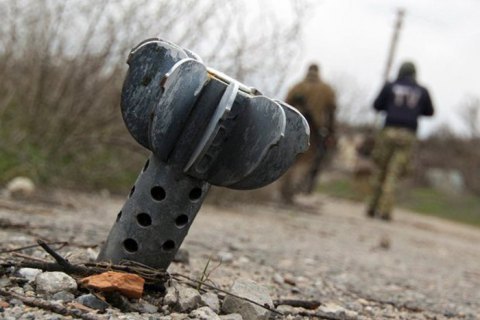 Pro-Russian militants on 13 January used artillery in Donbas for the first time since the beginning of the New Year-Christmas ceasefire on 23 December, the antiterrorist operation (ATO) HQ press centre said in its evening report.

"A shelling attack using grenade launchers, 120-mm mortars and 122-mm artillery systems against ATO fortifications on approaches to Vodyane in the area along the Sea of Azov coast has lasted for almost an hour. The invaders fired over two dozen pieces of ammunition there. In the same area, near Pavlopil, illegal paramilitary groups fired with heavy mortars," the ATO HQ said.

There have been six shooting attacks since the start of the day, one of which the Ukrainian Armed Forces had to return.