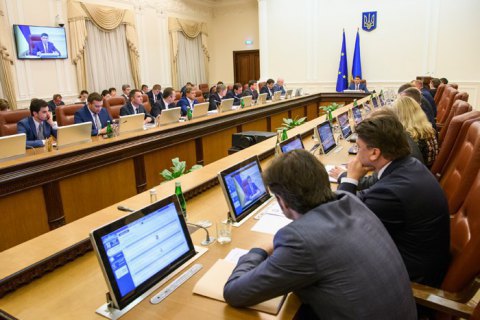 The Cabinet of Ministers has agreed the dismissal of four heads of regional state administrations, Youth and Sports Minister Ihor Zhdanov has told LIGA.net.