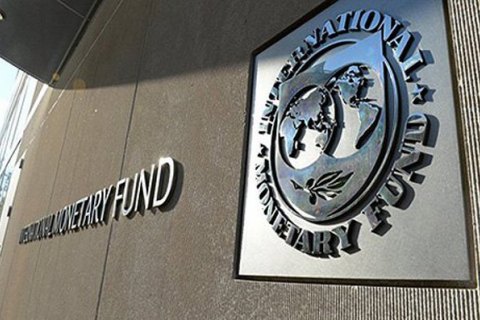 The International Monetary Fund staff and the Ukrainian authorities have reached agreement on economic policies for a new 14-month Stand-By Arrangement (SBA). The new SBA will replace the arrangement under the Extended Fund Facility (EFF), approved in March 2015 and set to expire in March 2019, according to a press release by an IMF press service. "The new SBA, with a requested access of SDR 2.8bn (equivalent to 3.9bn dollars), will provide an anchor for the authorities’ economic policies during 2019," reads the release. "Building on progress made under the EFF arrangement in reducing macro-economic vulnerabilities, it will focus in particular on continuing with fiscal consolidation and reducing inflation, as well as reforms to strengthen tax administration, the financial sector and the energy sector."

The IMF also says the agreement reached on Friday, 19 October, reflects the IMF’s commitment to continue to "help Ukraine achieve stronger, sustainable, and inclusive economic growth." The new program has been developed in close coordination with the World Bank and the European Union, who have parallel operations to support Ukraine, according to the IMF press service. The Fund notes that the Ukrainian authorities' "steadfast and effective implementation will be critical for the program to achieve its objectives." The agreement is yet to be approved by the IMF management and the IMF Executive Board.

Board consideration is expected later in the year following parliamentary approval of a government budget for 2019 consistent with IMF staff recommendations and an increase in household gas and heating tariffs to reflect market developments while continuing to protect low-income households.

The Ukrainian parliament on 18 October gave the first reading to the bill on the draft 2019 national budget bill.