On 5 October, the French Gendarmerie with the active support of Europol arrested in Burgundy close to Dijon a high-profile fugitive from Ukraine who was living a lavish lifestyle in France, Europol has reported.

The suspect is thought to be behind a complex case of international fraud and money laundering. The seizures during the action day alone amount at over 4.6m euros and include a castle, a vintage Rolls Royce Phantom and three works of art by Salvador Dali. 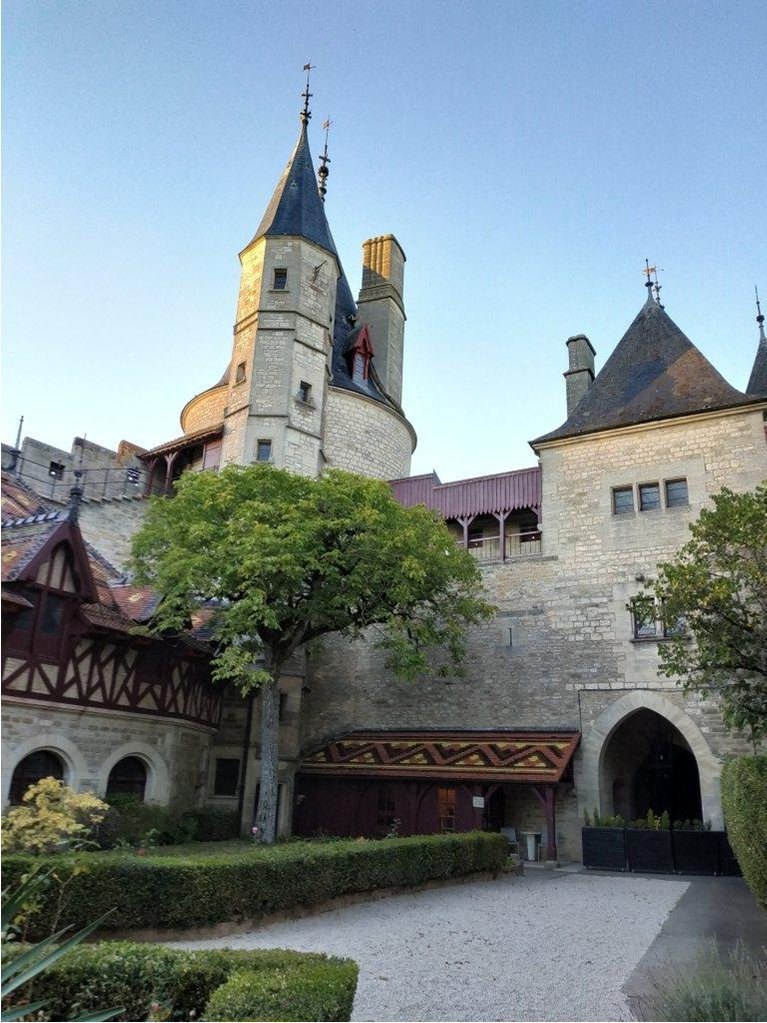 Earlier in January, the French Gendarmerie initiated an investigation on alleged suspicious transactions surrounding the purchase of a castle which was bought for 3m euros by a Luxembourgish company whose ultimate beneficial owner was a Ukrainian citizen suspected of corruption at a large scale in his country.

Given the international dimension of the case, the French authorities rapidly requested Europol’s support. Effective cooperation with the Ukrainian and Luxembourgish authorities revealed that the main suspect was wanted in his country for corruption. He had however managed to evade justice by producing forged death certificates. 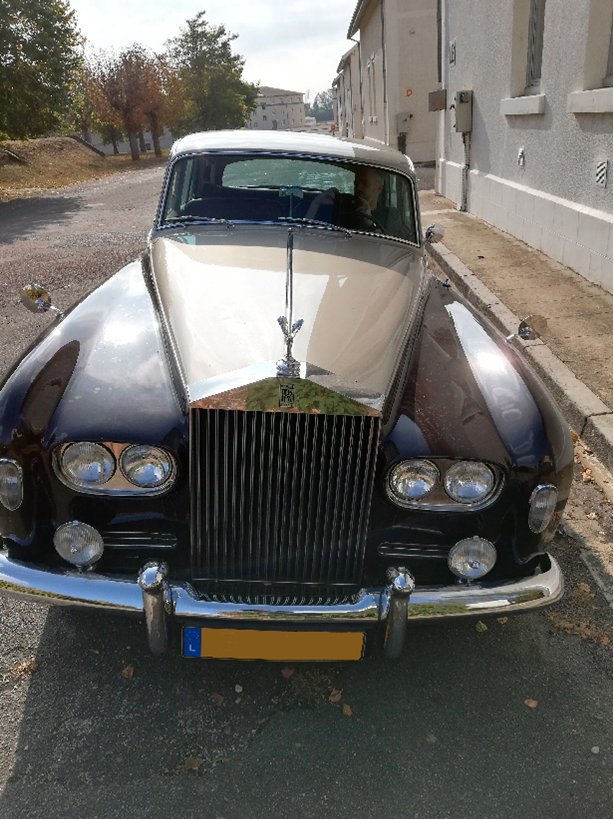 During an operational meeting held at Europol between France, Luxembourg and Ukraine, it was established that the suspect was not only alive, but was enjoying a lavish lifestyle in France. The scope of the French investigation subsequently changed drastically: the case went from a case of domestic fraud to one of international money laundering of the proceeds of corruption.

As a result, an action day was planned near Dijon to arrest the suspect, together with his 3 accomplices. On this occasion, Europol deployed on-the-field a number its assets recovery experts to assist the national authorities.

A source in the Ukrainian Interior Ministry said that the person detained in France was not in public service. In Ukraine, he was wanted in the case on the embezzlement of 12m euros from a Russian firm during an attempted privatization of the Odesa Portal Plant, LIGA.net has reported.

His last name is allegedly Malynovskyy.

On 16 January 2015, the Interior Ministry put on a wanted list a certain businessman from Odesa, Dmytro Malynovskyy, who disappeared in October-November 2014. 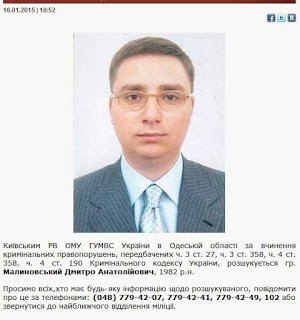