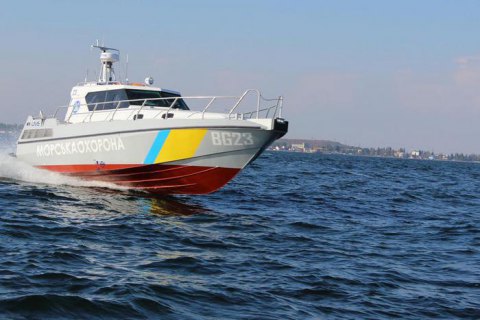 On 12 October, President Petro Poroshenko enacted the National Security and Defence Council's (NSDC) decision on the protection of Ukraine's interests in the Sea of Azov and the Black Sea, the Kerch Strait, in the south and east of Ukraine.

Most clauses of his decree 320/2018 are classified. Other clauses provide for the creation of a working ad hoc group on the protection of Ukraine's interests in the Sea of Azov and the Black Sea, the Kerch Strait; approval of a strategy for information reintegration of Crimea; development of bills on internal waters, territorial sea and adjacent areas; approval of a targeted programme on the creation of an information system that would monitor and report on the situation on the Dnipro and Danube rivers.

Ukraine is also going to set the coordinates of the median line in the Sea of Azov, the Kerch Strait and the Black Sea, which will be considered as the delineation line, that is the state border between the internal waters of Ukraine and Russia.

The document also describes plans to develop Sea of Azov seaports, including dredging.

It is underlined that Russia has been abusing international treaties in the Sea of Azov and the Kerch Strait and formed an offensive military group near Ukraine's border.