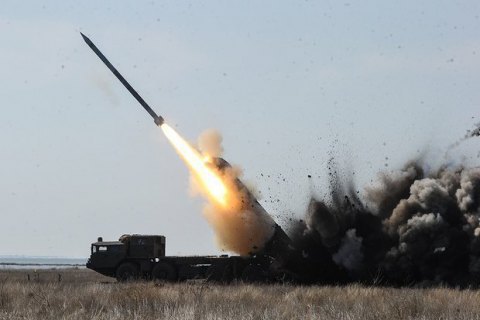 Ukraine will introduce a no-fly zone over the Black Sea on 1-4 November for the period of live fire tests of guided rockets.

"The testing of guided anti-aircraft rockets will begin in Kherson Region tomorrow," the spokesman for the Air Force Command of the Armed Forces of Ukraine, Dmytro Strutynskyy, said on 31 October.

Ukraine has actively been modernising its weapon since 2014.