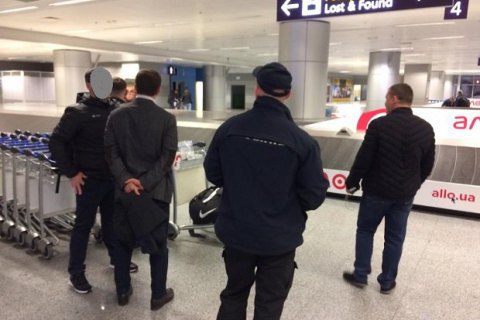 Switzerland has extradited a former head of one of Ukraine's largest agricultural holding companies, Deputy Prosecutor-General Yevhen Yenin has said on Facebook.

Mykola Huta, director-general of the Mriya agroholding, has been wanted internationally by Ukraine on suspicion of embezzling 100m dollars, or 800m hryvnyas at the exchange rate effective in 2014.

In 2015, interior minister adviser Anton Herashchenko said that Mriya Agroholding and Huta had accumulated bills payable to Ukrainian and foreign creditors to the amount of 1.3bn dollars by 2014.

When the creditors attempted to claim their debts, it turned out that Huta had left Ukraine on a private car. After he accommodated in Switzerland, Ukraine launched an extradition procedure.