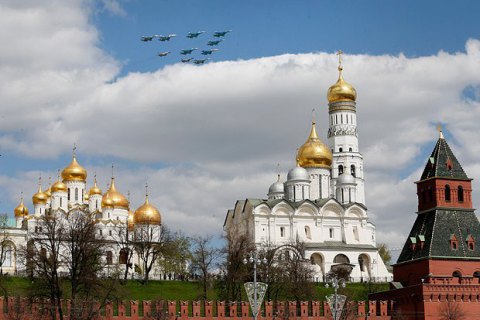 The fact that Russia introduced personal sanctions against Ukrainian politicians, experts and even journalists means that Russia decided to interfere in the election race in Ukraine to ensure a change of government, a high-ranking Ukrainian diplomat has told LB.ua.

"The very emergence of this list four years after the start of the war is interesting. And it confirms that a concept of relying on an internal coup in Ukraine has got the upper hand in Russia. A new phase of Ukrainian-Russian relations begins with the sanctions list," the diplomat said.

In his opinion, the majority of names got on the list "for the team" and do not make much practical sense. "However, the economic part of the list was construed properly and with regard to Russia's interest," he said.

In particular, Moscow is trying to push 10-20 people from the economic part of the list to act in a certain manner during the coming elections.