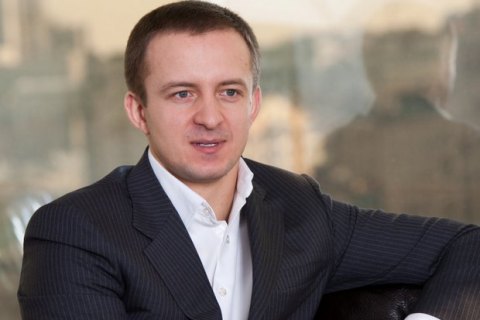 A former co-owner of the Mriya agricultural holding, Huta is suspected of fraud to the amount of 800m hryvnyas.

The decision was taken on 6 November.

The court explained that it had granted the National Police's request to this effect.

Huta was extradited from Switzerland on Ukraine's request.