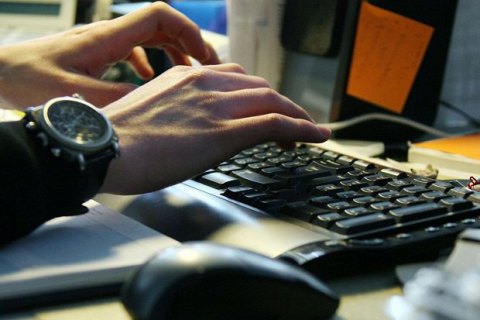 A cyber-attack was carried out on the website of the Ministry for Temporarily Occupied Territories and Internally Displaced Persons, its press service has said.

As a result, the intruders gained access to the website's admin panel and modified some pages to distribute spam. The attack was stopped and mitigated. The amended pages were restored to their last actual version.

The ministry is checking what information was lost. According to specialists' early estimates, the website was compromised in response to the statements Minister Vadym Chernysh made on a visit to Bosnia and Herzegovina on 1 November. The Russian special services may have been involved in the hacking attack. Blocking and intrusion attempts began right after the minister's statement in English was published online.

The ministry said that hackers had repeatedly tried to gain access to its accounts in social media.

Earlier, the ministry reported that the Russia-controlled occupying authorities in Crimea have been hushing up the incident with Siemens turbines brought to the peninsula despite international sanctions.