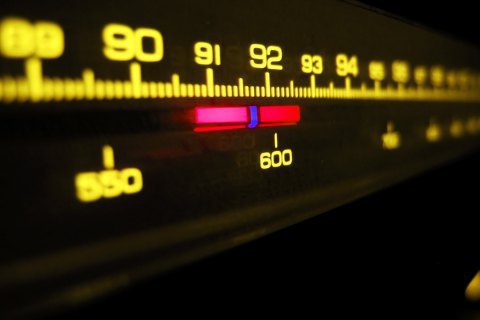 The introduction of Ukrainian song quotas on the radio entered its final stage on 8 November, as required by law.

At least 60% of programming such as news, analysis and entertainment must be in Ukrainian too.

Parliament introduced the first quotas in summer 2016. During the first year, at least 25% of all songs on the radio during the day had to be in Ukrainian. The quotas have gradually increased to 35%.

In March, the head of the National Council for TV and Radio Broadcasting, Yuriy Artemenko, said that almost 40% of all songs on the radio are in Ukrainian now.