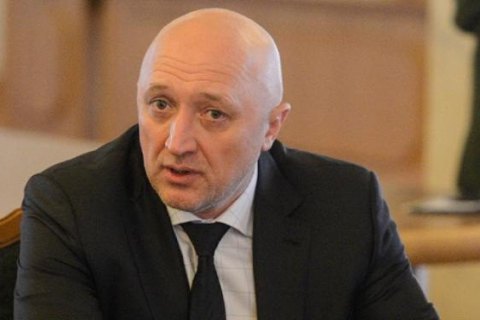 His lawsuit will be considered by the Administrative Appeal Court within the composition of the Supreme Court.

During his visit to Poltava on 13 March 2019, Poroshenko announced Holovko's dismissal. Roman Tovstyy is currently the acting head of the Poltava regional state administration.

Poroshenko dismissed Holovko because of the corruption scandal and a criminal case on extortion and gross illegal enrichment by officials of the Poltava regional state administration.