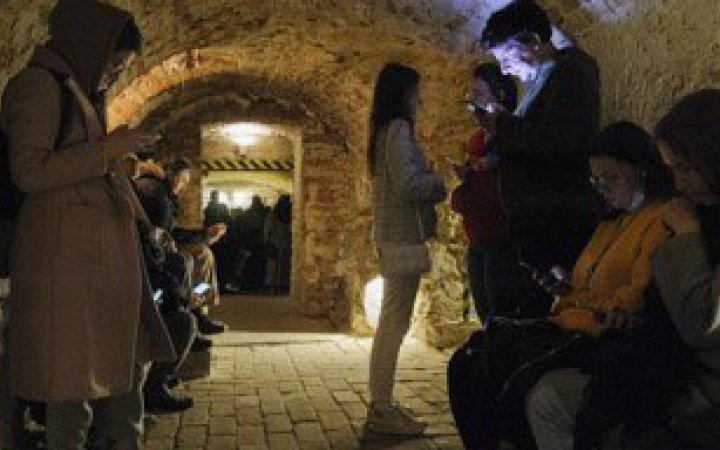 How will war change human relations?

War not only changes the physical space around us but also irreversibly transforms cognitive behavior - the part of the human psychics that is responsible for the perception of reality, its processing, and interpretation.

All personal connections will now be subject to a serious revision. The most painful thing for us will be the destruction of close interpersonal relationships. Although looking ahead, I will say that destruction is an essential part of creating something new. We have been taught for decades that we can create without paying for it. So, this does not happen in nature. Traumatic experiences are a prerequisite for growth. To plant something, you must first loosen the soil.

Perceiving something desired as real is a part of human nature. And when we receive a communication signal, we always interpret it for the better. But during the war the real becomes obvious. 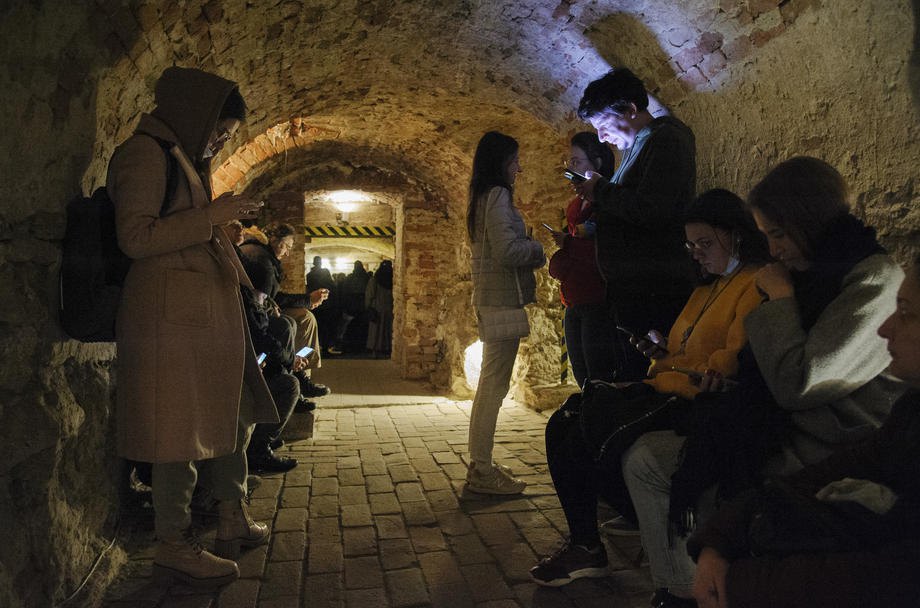 Everything becomes simpler because of war. All layers of relationships that have approximate, conditional, or indeterminate status will go away on their own. They will fall away like an autumn leaf in the wind.

What remains may not please a person at first. Because it is not necessarily a bright positive core. And there may be a shock, a collision with the truth about the nature of the relationship that existed. Because even though they say that marriages take place in heaven, people are just people, and the motives for building a relationship could be very different and very pragmatic.

On the contrary, those relationships that have been built on mutually truthful principles will be strengthened through simplification. Although there will not be many such cases.

What is going to happen instead? A greater level of the truthfulness of the relationship - in all and all kinds of them. This is less about politics because politics is basically a lie. But in personal relationships, people will begin to say directly what they want and what they do not want - to make the right decisions quickly and effectively for themselves and others. It is important. Because it used to be very difficult in Ukrainian culture. We could have written a poem and a song about the decision, but it was a problem to make the decision.

I'm not talking about global decisions such as whether to go or not to go to the war. As strange as it may sound, global decisions are easier to make. If you choose between Ukraine existing or not, the choice is clear. It is more difficult to choose between one person and another person, to do something or not to do something - there is always a certain space for reflection. But now such decisions due to the general existential nature will be easier to make.

How long will this effect last?

Any psychological effects have the nature of a rubber band that is stretched and then slightly pulled back. In the near future, the tape will stretch rapidly, it will stay so for some time after the war - not years, but months. And then human nature will try to return to its pre-war attitudes, which will also be accompanied by some kind of conflict. But it will not return to the initial state. Changes are recorded in the form of new unwritten rules of interpersonal behavior.

There will be a very clear division between your people and others. And you will recognize yours at the first glance, without even talking to them. You will immediately see who you can communicate with and who you do not want to waste time on. Not because the person is bad but just different. It's a bit like Dante's Hell circles, everyone will be in their own circle.

People who have experienced real dramas will be a separate center. They will not communicate with anyone in particular. Not because they don't like other people. They will simply not (communicate - tr.).

People will become more direct, more open. This does not mean that they will be calmer, gentler or, God forbid, more peaceful. No, it's just a clearness in interpersonal communication. Not everyone will like what they see with the new optics - it's like when you're wearing glasses compared to when you're without glasses. People will now see more clearly themselves and everyone around them. And they will say: yes, the reality is this.

I look at it with optimism. Because, first of all, people will stop deceiving themselves and will start talking as it is.