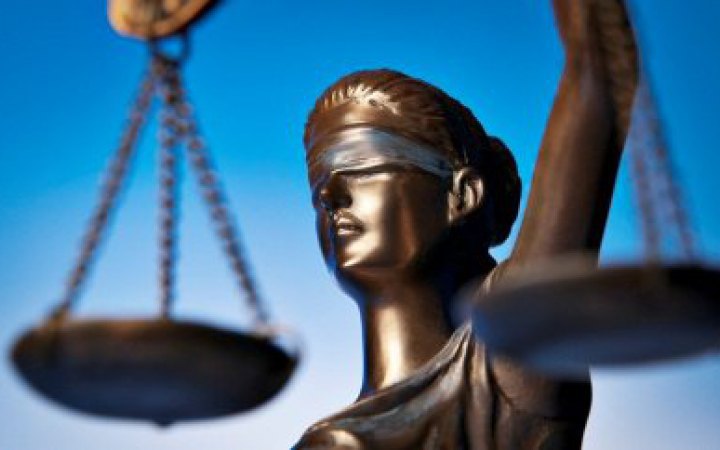 In the CADO, the so-called court sentenced to death three soldiers of the International Defence Legion of Ukraine.

The information was spread by russian propaganda media.

The press service of the 72nd separate mechanised brigade named after the Black Cossacks reported that two Britons Aiden Aslin and Sean Pinner, as well as Moroccan Saadun Brahim, were sentenced. The video of the "sentence" was also distributed.

The Foreign Legion has previously released a statement on information about the death sentences for its fighters.

It noted that all Legion members are UAF servicemen, so "Andrew Hill, who was held captive for several weeks in the hands of russian puppets, is protected by the Geneva Convention."

The Legion stressed that "the execution of prisoners of war is a war crime. Criminal prosecution for lawful participation in hostilities is also a violation of the Geneva Convention."

"Legionnaires taken prisoner should be treated in accordance with international law. They should be provided with adequate housing, medical treatment and treatment with respect and dignity," the statement said.

The Ukrainian General Staff also issued a statement on the status of foreign citizens and stateless persons who take part in hostilities on the territory of Ukraine as part of the Armed Forces.

In it, the command stressed that these fighters were admitted voluntarily to military service under a contract in accordance with the Law of Ukraine "On Military Duty and Military Service".

"The persons concerned are servicemen of the Armed Forces of Ukraine who, in accordance with the provisions of the Geneva Conventions for the Protection of Victims of War of 1949 and their Additional Protocols of 1977, enjoy the legal status of combatants. with prisoners of war in case of falling into the hands of the enemy ", - noted in the General Staff.

The command recalled that the 1949 Geneva Conventions prohibit "any illegal acts, including violence, intimidation or inaction against prisoners of war, and oblige the humane treatment of prisoners of war."

We will remind, the other day the Foreign Legion of Defence of Ukraine honoured the memory of four fallen soldiers.