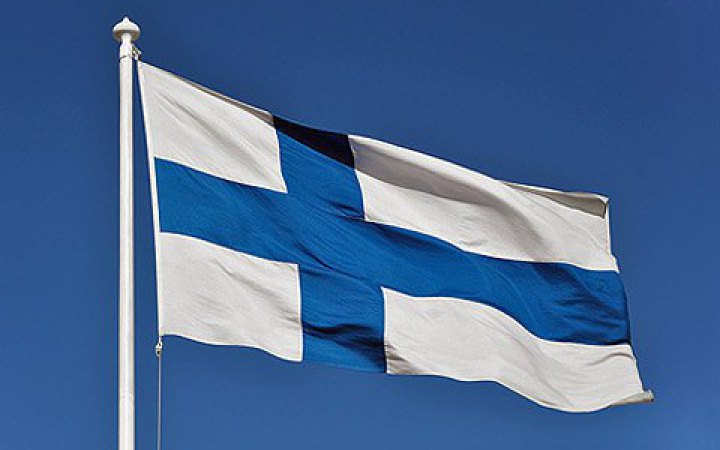 Finland handed over to Ukraine 10 armoured shelter containers for employees of the State Emergency Service.

The relevant working meeting of the Minister of Internal Affairs Denys Monastyrskyy with the Finnish delegation was held on Monday, 9 January, the Ukrinform reported.

"Today, we are hosting the Finnish delegation, and my colleague, the Minister of Internal Affairs of Finland, is here. Now we are receiving special armoured containers for pyrotechnics personnel who will work in the hottest spots in the de-occupied territories where our troops will enter. To immediately start demining and allow civilians to return there," he said.

Inside the mobile container, there are eight beds. It has air conditioning and a microwave oven, as well as heat supply.

Finland is preparing the 12th package of military aid to Ukraine in its war against the Russian Federation.