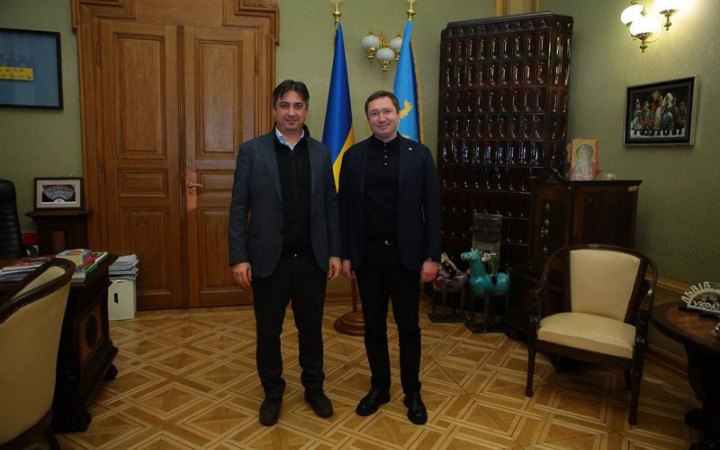 Turkey plans to open an honorary consulate in Lviv, the head of the Lviv regional military administration, Maksym Kozytskyy, has said.

He said that he met the Ambassador Extraordinary and Plenipotentiary of the Republic of Turkey to Ukraine, Yağmur Ahmet Güldere.

"He stressed that Lviv Region is one of the regions of our country where international cooperation is most active. The opening of the honorary consulate will facilitate the implementation of joint projects and strengthen international contacts and ties. The consular office is planned to become operational this year," Kozytskyy said.