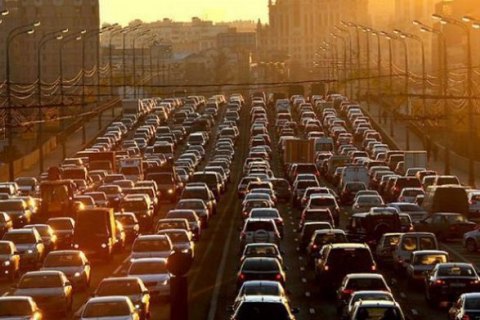 The Cabinet of Ministers endorsed on 4 July and sent to President Petro Poroshenko a recommendation to sign the legislation slashing excise tax (2-28 times depending on the engine size) on used cars, the government web portal reported

In the meantime, reminding the president about the approval of laws is beyond the powers of the Cabinet of Ministers.

The Verkhovna Rada adopted on 31 May the law reducing of the excise tax on imported used cars. On 16 June, the parliament speaker summited the document to the president for approval.

Under the Constitution, the president shall within fifteen days after the receipt of a bill to sign it into a law or veto it. If the president within the prescribed period has not vetoed a bill, it is considered approved, and "must be signed and officially promulgated," according to the Constitution of Ukraine.

The deadline for the signing of the law has expired a few days ago.

If the president signs the law, it will take effect from 1 August. Should Poroshenko signed the document before the end of June, it would become effective on 1 July.

Despite all the president's assurances about his pulling out of Bogdan Motors company, Poroshenko is reported to still own a stake in it.