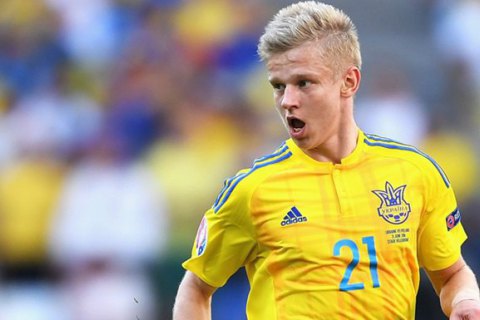 The teenager played for Ukraine at Euro 2016, featuring in all three group games before his country's elimination.

Ukraine failed to score a goal in Group C as they lost to Germany, Northern Ireland and Poland.