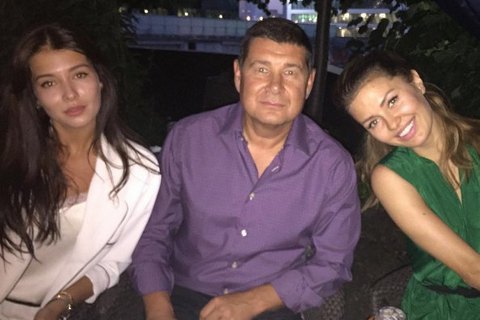 "Well, where in the world you can get the status of a political refugee? Will look up England, probably, I like London, a beautiful city," he told strana.ua, answering the question if it was Russia or a country in Europe.

He also said he would "help the Ukrainian people to fight the insane and criminal power".

"Now the life of businessman Onyshchenko is over, and the life of another Onishchenko begins. A man who will spend 24 hours a day to help the Ukrainian people to fight this insane and criminal authorities. I have not seen such a mayhem in my life," the lawmaker said.

"I knew all along the resolution would be like this. That's why I am not in Kyiv," Onyshchenko said with a reference to the 5 July decision of the parliament to strip him of parliamentary immunity.

He said that politics is a "cynical thing" and went on to say that MP Vadym Rabynovych's (Opposition Bloc) vote in support of removing Onyshchenko's immunity was a "personal revenge".