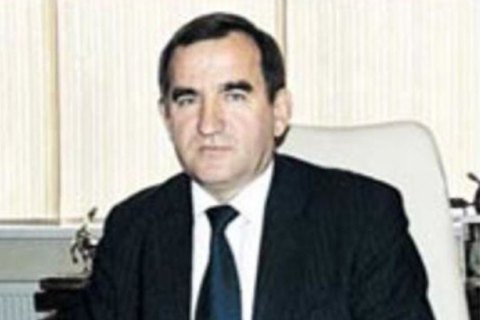 Prosecutor-General's Office on 15 July reported detaining a major developer of Kyiv Anatoliy Voytsekhovskyy, who is believed to have founded a construction pyramid based on his companies Ukogroup and Citigroup.

Voytsekhovskyy is being charged of 12.5m hryvnya in tax evasions, creation of an organized criminal group for the unauthorized seizure of land from the municipal community of Kyiv, as well as the misappropriation of 2.6m hryvnya in investors' funds.

The investigation found that Voytsekhovskyy in 2004-2013 acquired stakes in the authorized capital of 12 companies (in 2014, these shares were re-registered on straw persons), through which he has conducted an unauthorized seizure of land plots for the construction of 40 objects, which has been carried out without due permits and accompanied by misappropriation of investors' funds.

At least some of these projects have been commissioned on the basis of fake court decisions and illegally registered with the State Register of Real Estate.

In the frameworks of the criminal proceedings, the procedural manager has arrested unauthorized constructions, illegally seized land plots, and Voytsekhovskyy's property worth more than 200m hryvnya.

The projects that have been built by this developer are mostly illegal, and their residents largely do not have valid documents to their apartments. A distinctive feature of all Voytsekhovskyy's projects was an utterly low price of residential space.

In the autumn of 2014, criminal proceedings were launched against the management of companies belonging to Ukogroup on suspicion of unauthorized construction and money laundering.

Ukogroup was rumoured to be under protection of the former Prosecutor-General Viktor Shokin.