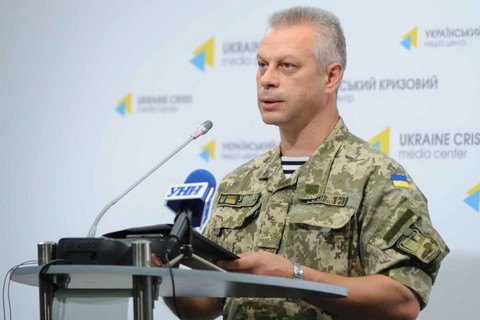 Over the past day, one Ukrainian soldier was killed and another five wounded in the zone of the antiterrorist operation in Donbas, the spokesman of the Presidential Administration on ATO Andriy Lysenko told a briefing on 18 July.

Lysenko also said a local shrapnel wounds resident received during an attack in the Mariupol sector.

The past day saw 64 cases of violation of ceasefire by militants.

Two civilians got hurt in the artillery shelling of Mariyinка.