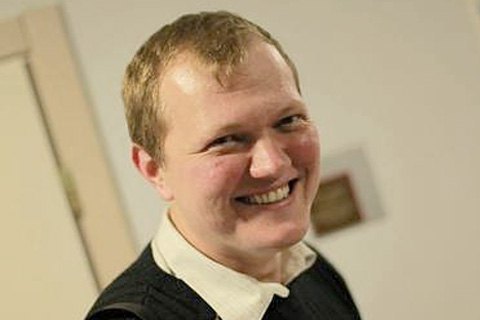 On Monday, July 25, a well-known journalist, chief editor of Business Censor Serhiy Holovnyov was beaten up in the center of Kyiv.

He said this on facebook that two unidentified persons came from behind, knocked him down the ground, and have kicked him for about a minute and ran away. He suspects the attackers have followed after he left the office.

The journalist says the attackers have not taken neither his bag not phone.

"The worst thing that I do not even understand what is the reason? Given a dozen schemes that I have delved into over the past month, one can come up with at least three or four paranoidal versions," Holovnyov says.

"When we write something, we do not accuse, but simply give facts. Moreover, we have never refused to give points of view of persons mentioned in the text," wrote Holovnyov.

Holovnyov has headed the business section of the Censor web publication since the beginning of this year. He has earlier contributed to Insider and Forbes.

Last week, journalist Pavel Sheremet was killed in the center of Kyiv. Earlier, the chief editor of Forbes Woman Maria Rydvan was wounded in a knife attack.