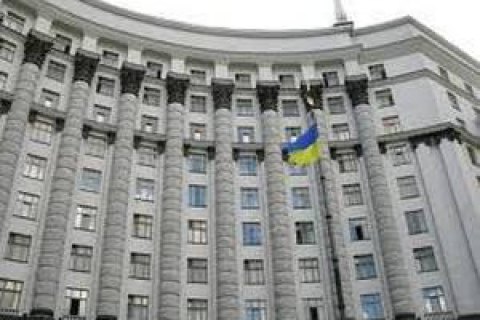 The Ukrainian Foreign Ministry has filed a protest note to Russia over the visit of the RF Prime Minister Dmitriy Medvedev in the temporarily occupied Crimea.

"Ukraine's foreign ministry expressed protest in connection with 25 July stay in Ukraine of Russia Prime Minister Dmitry Medvedev that has not been agreed with the Ukrainian side," reads the statement posted on the ministry's website.

The document stresses that the recent visits by Russian officials in temporarily occupied peninsula is an indication of further neglection of international law by Moscow, in particular - of the UN Charter, Resolution UNGA A /RES/68/262 "On the territorial integrity of Ukraine," the Baku Declaration and the resolutions of the OSCE Parliamentary Assembly.

"Crimea and Sevastopol have been, are and will remain the territory of Ukraine within its internationally recognized borders. This is recognized by the whole world that has given a proper assessment of Russia's actions and continues to use the relevant restrictive measures. Therefore, any attempts by Russian officials to interpret such "visits" as domestic trips are negligible," stressed the foreign ministry.

On July 25, Russian Prime Minister Medvedev visited Crimea "to inspect the construction of roads on the peninsula."

Earlier, Ukraine's foreign ministry filed a protest against the visit of Russian Defense Minister Sergei Shoigu in the Crimea.