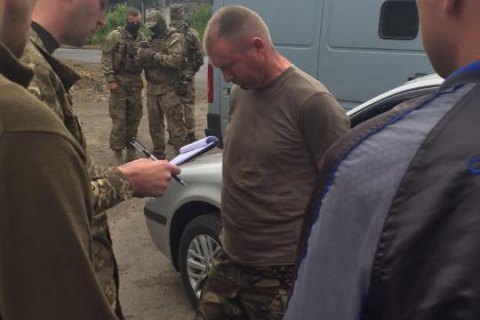 The Military Prosecutor's Office and the Security Service of Ukraine on Friday, 22 July, reported detaining the deputy commander of the 53rd mechanized brigade for selling ammunition and grenades, the Prosecutor-General's Office has said.

He was detained during the last transaction.

He is charged of stealing military ammunition, abuse of office in the conditions of a special period, and sale of ammunition.