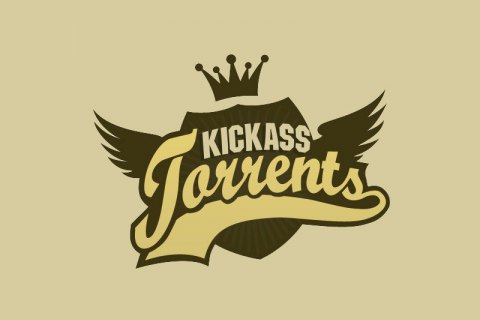 Artem Vaulin, 30, of Kharkiv, Ukraine was arrested on 20 July by authorities in Poland. Vaulin allegedly owns and operates Kickass Torrents, or KAT, a commercial website that since 2008 has enabled users to illegally reproduce and distribute hundreds of millions of copies of copyrighted materials, collectively valued at more than 1bn dollars, according to a criminal complaint filed in U.S. District Court in Chicago. KAT receives more than 50 million unique monthly visitors and is estimated to be the 69th most frequently visited website on the Internet, according to the complaint.

“Vaulin allegedly used the Internet to cause enormous harm to those artists. Our Cybercrimes unit at the U.S. Attorney’s Office in Chicago will continue to work with our law enforcement partners around the globe to identify, investigate and prosecute those who attempt to illegally profit from the innovation of others,” said U.S. Attorney Fardon.

“Vaulin is charged with running today’s most visited illegal file-sharing website, responsible for unlawfully distributing well over 1bn dollars of copyrighted materials,” said Assistant Attorney General Caldwell. “In an effort to evade law enforcement, Vaulin allegedly relied on servers located in countries around the world and moved his domains due to repeated seizures and civil lawsuits. His arrest in Poland, however, demonstrates again that cybercriminals can run, but they cannot hide from justice.”

“Vaulin was allegedly running a worldwide digital piracy website that stole more than $1 billion in profits from the U.S. entertainment industry,” said Executive Associate Director Edge. “Protecting legitimate commerce is one of HSI’s highest priorities. With the cooperation of our law enforcement partners, we will continue to aggressively bring to justice those who enrich themselves by stealing the creative work of U.S. artists.”

KAT operates in approximately 28 languages. KAT’s net worth has been estimated at more than 54m dollars, with estimated annual advertising revenue from 12.5m to $22.3m dollars, according to the complaint. KAT has moved its domain several times due to numerous seizures and copyright lawsuits, and it has been ordered blocked by courts in the United Kingdom, Ireland, Italy, Denmark, Belgium and Malaysia, the complaint states.

Vaulin, who used the online screen name “tirm,” was involved in designing KAT’s original website and oversaw KAT’s operations, according to the complaint. During the latter part of the conspiracy, Vaulin allegedly operated KAT under the auspices of a Ukrainian-based front company called Cryptonet.