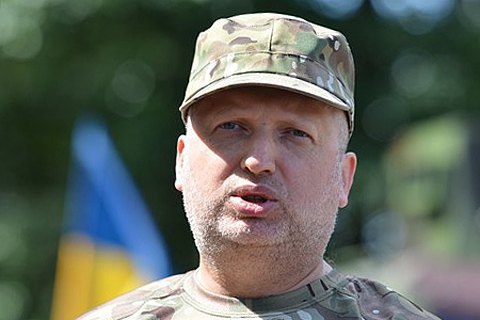 The Secretary of the National Security and Defense Council, Oleksandr Turchynov, condemned the statements by the US presidential candidate Donald Trump on Ukraine as "dangerous".

"The attempt to revise US policy is dangerous. First and foremost, I mean the statement by the Republican candidate [Donald] Trump," Turchynov stated at a press conference in Kyiv on 5 August.

Among other threats, Turchynov mentioned the current political crisis in Europe.

In one of his interviews Trump did not rule out the recognition of Crimea as Russian if he is elected president. Later, he tried to backpedal on his words by saying he had been misunderstood, and during his presidency "Putin will not come to Ukraine." Nevertheless, Trump insisted that an attempt to return Crimea to Ukraine could trigger World War III.

On August 2, US President Barack Obama said that Trump was not suitable for presidency, and urged Republicans to withdraw his candidate.